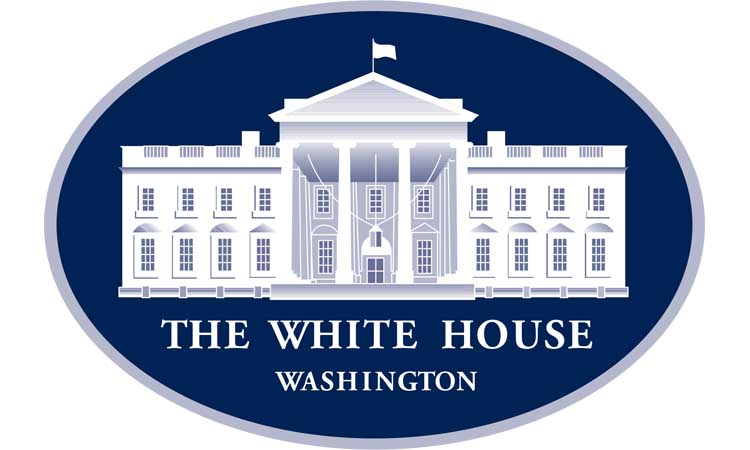 THE WHITE HOUSE
Office of the Press Secretary
FOR IMMEDIATE RELEASE

The United States welcomes the Kingdom of Saudi Arabia’s statement exposing the Iranian regime’s support for Houthi militias, including the supply of illegal arms such as ballistic missiles.  We condemn the Iranian regime’s activities and stand with Saudi Arabia and all our Gulf partners against the Iranian regime’s aggression and blatant violations of international law.  These missile systems were not present in Yemen before the conflict, and we call upon the United Nations to conduct a thorough examination of evidence that the Iranian regime is perpetuating the war in Yemen to advance its regional ambitions.  The United States calls on all nations to hold the Iranian regime accountable for its repeated violations of UN Security Council Resolutions 2216 and 2231, which ban arms transfers to the Houthis and prohibit Iran from exporting all arms and related materiel and specifically ballistic missile-related items.

Houthi missile attacks against Saudi Arabia, enabled by Iran’s Islamic Revolutionary Guard Corps, threaten regional security and undermine UN efforts to negotiate an end to the conflict.  The United States seeks a negotiated settlement to the conflict and the provision of humanitarian assistance to the Yemeni people.

The United States will continue working with other like-minded partners to respond to these attacks and expose the Iranian regime’s destabilizing activities in the region.