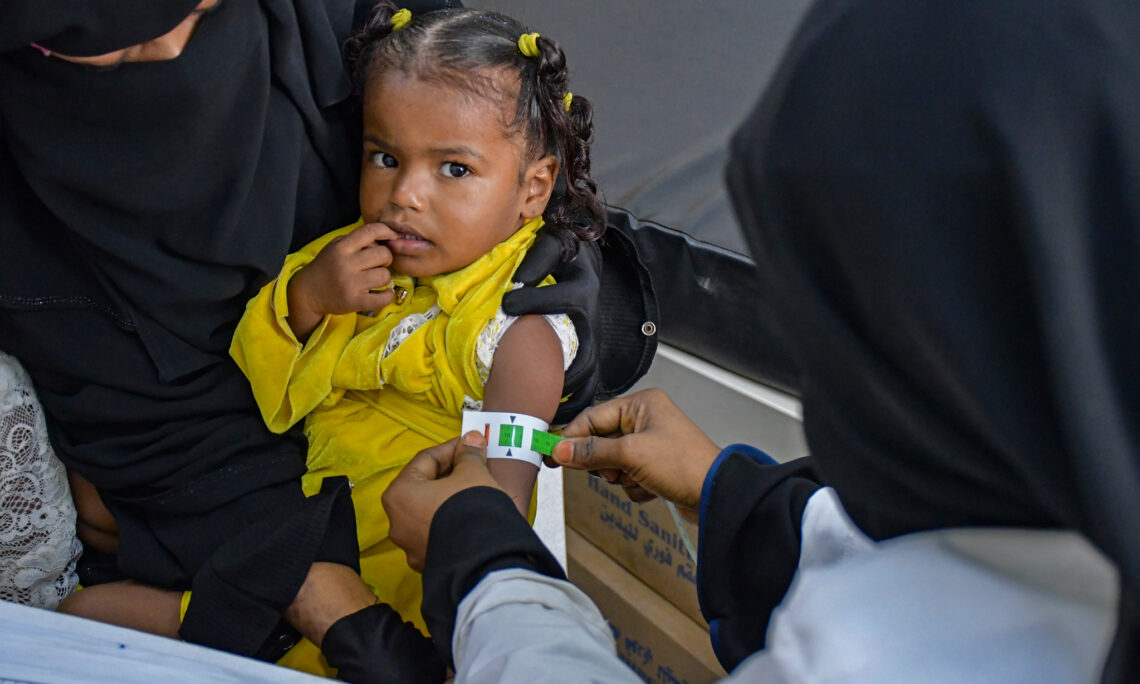 YEMEN, November 30, 2022—Today, the United States, through the U.S. Agency for International Development (USAID), announced a $4.8 million program in partnership with the Ministry of Public Health and Population to help Yemeni children recover from malnutrition and provide families with support to prevent malnutrition and growth stunting.

In Yemen, 19.7 million people lack access to basic health services. Only 51 percent of the health facilities in Yemen are fully functioning and of those, most lack operational specialists, equipment, and basic medicines. These gaps impact services for the most vulnerable, especially women and children.

USAID, which has operated in Yemen since 1959, has provided over one billion dollars in humanitarian relief and development support in 2022, including $790 million for nutrition and food security.

For more information about USAID in Yemen, visit: www.usaid.gov/Yemen