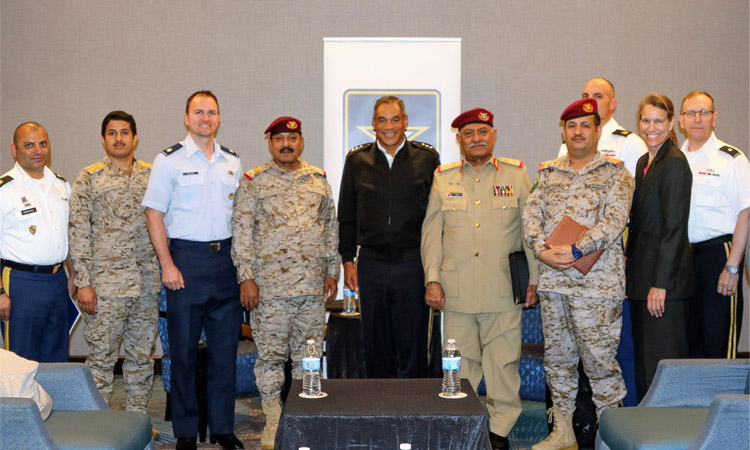 The delegation also had separate meetings in the Washington D.C. area with Michael P. Mulroy, Deputy Assistant Secretary of Defense for the Middle East, and Ray Colston, Deputy Chief, Middle East/Africa Regional Center. All U.S. agencies that met with the Yemen delegation found the visit very useful, and expressed their desire for further discussions to begin paving the way for greater security cooperation once a peaceful solution to the Yemen conflict is reached.