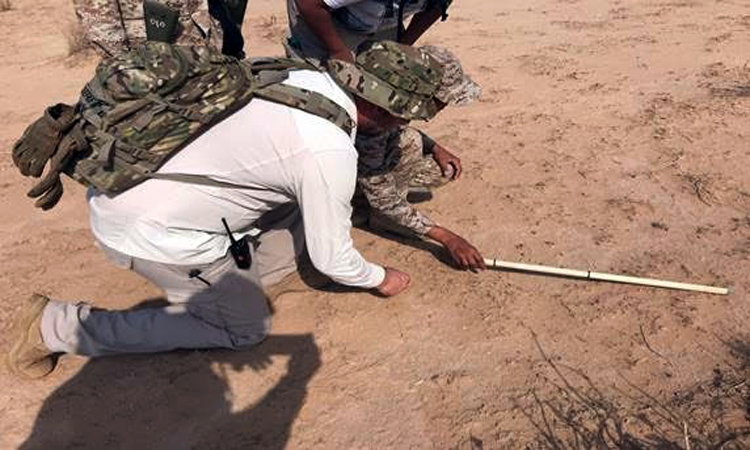 As a result of this joint Yemeni-U.S.-Saudi initiative, Yemeni border guards are better positioned to intercept and seize smuggled weapons, explosives, ballistic missile components, and Chemical, Biological, Radioactive, and Nuclear (CBRN) materials, and build upon methods to improve the overall security presence on Yemen’s borders.

The training marks a significant milestone in U.S. Security Cooperation with Yemen, as well as the ROYG’s efforts to re-establish a viable border protection force. Yemen, Saudi Arabia, and the U.S. plan to continue their partnership on additional programs later this year.