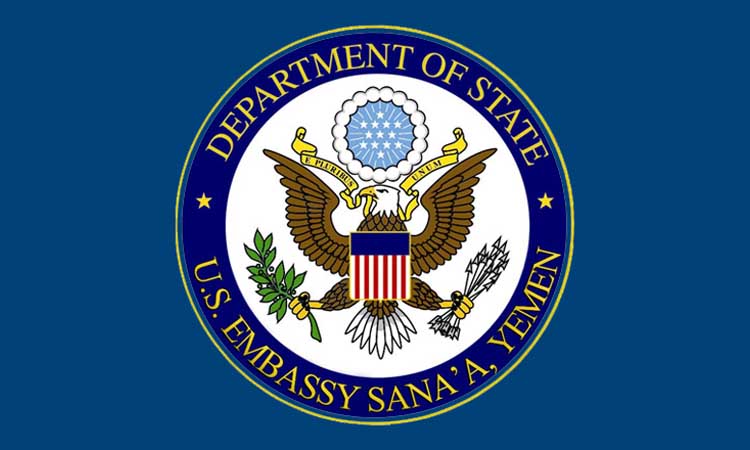 The Group of Ambassadors to Yemen condemn the firing of a ballistic missile towards Riyadh by Houthi militia on December 19. This attack took place while the Ambassadors and other diplomatic representatives were in a meeting with President Hadi conducting a serious discussion on how to end the suffering of the Yemeni people caused by the conflict.

In that meeting the Ambassadors expressed support for the efforts of the UN Special Envoy to bring about a peaceful end to the conflict. The Ambassadors also welcomed the announcement by the Kingdom of Saudi Arabia of an initiative to support the reconstruction and economic revitalization of Yemen. The actions of the Houthis in launching missile attacks against Saudi Arabia while suppressing, arresting, and killing members of the party of former President Saleh in Sanaa and other political opponents pose a serious obstacle to peaceful resolution of the conflict and impede the provision of much needed relief to end the humanitarian crisis in Yemen.