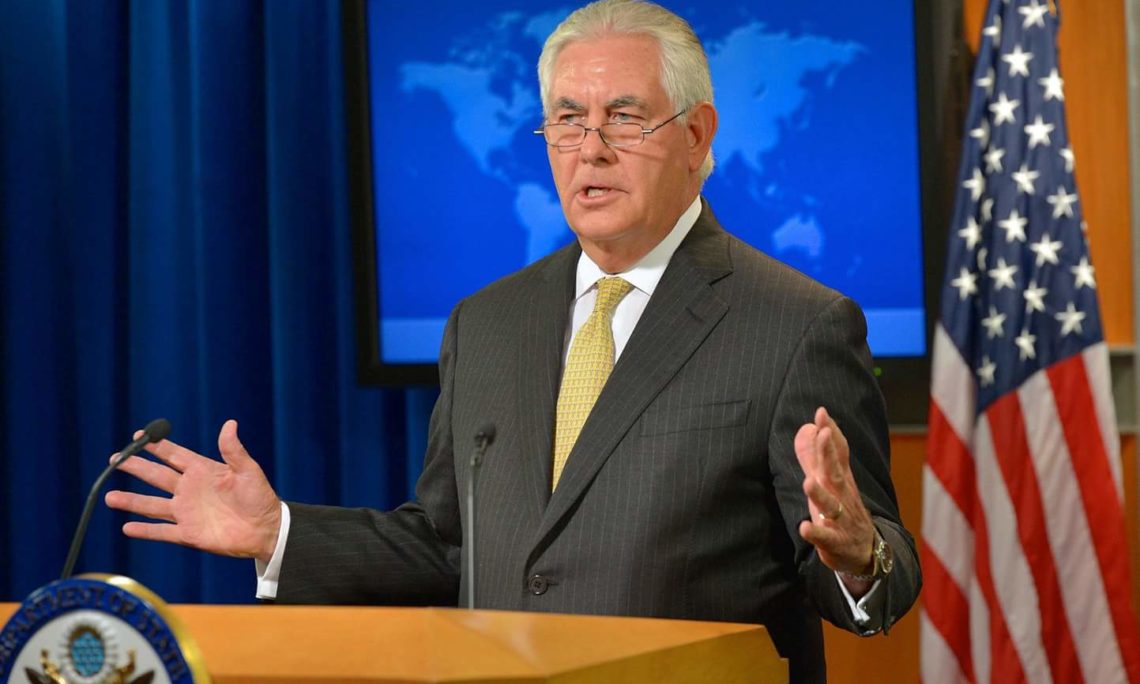 In Riyadh, Secretary Tillerson will take part in the inaugural Coordination Council meeting between the governments of Saudi Arabia and Iraq.  The Secretary will also meet with various Saudi leaders to discuss the conflict in Yemen, the ongoing Gulf dispute, Iran, and a number of other important regional and bilateral issues.

Secretary Tillerson will then travel to Doha, where he will meet with Qatari leaders and U.S. military officials to discuss joint counterterrorism efforts, the ongoing Gulf dispute, and other regional and bilateral issues, including Iran and Iraq.

Secretary Tillerson will then make his inaugural visit to South Asia as Secretary of State, reaffirming the Administration’s comprehensive strategy toward the region.

In Islamabad, the Secretary will meet with senior Pakistani leaders to discuss our continued strong bilateral cooperation, Pakistan’s critical role in the success of our South Asia strategy, and the expanding economic ties between our two countries.  The Secretary will build on the positive conversations he and the Vice President have had with Prime Minister Abbasi.

In New Delhi, Secretary Tillerson will meet with senior Indian leaders to discuss further strengthening our strategic partnership and collaboration on security and prosperity in the Indo-Pacific region.  The Secretary’s visit to India will advance the ambitious agenda laid out by President Trump and Prime Minister Modi during the Prime Minister’s visit to the White House in June.

In Geneva, the Secretary will meet with the office of the United Nations High Commissioner for Refugees, International Organization for Migration, and the International Committee of the Red Cross to discuss a number of the current global humanitarian crises.