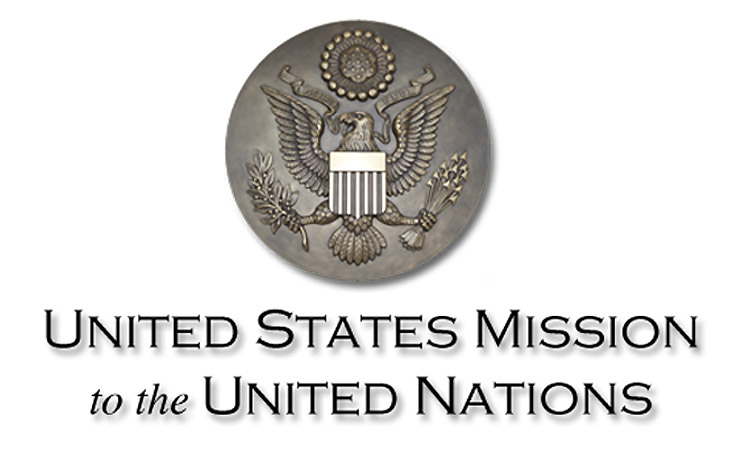 The United Nations has publicly released the final report of the UN Panel of Experts on Yemen. Among the report’s findings, it identifies that Iranian weapons and ballistic missiles were introduced into Yemen after the targeted arms embargo was put in place in 2015, and that Iran failed to take the necessary measures to prevent those weapons from reaching sanctioned individuals and entities. These findings led the Panel to conclude that Iran is in non-compliance with UN Security Council Resolution 2216 (2015). The UN report validates the United States’ concerns about growing Iranian destabilizing behavior and violations of international norms and UN resolutions.

“This report highlights what we’ve been saying for months: Iran has been illegally transferring weapons in violation of multiple Security Council resolutions. The United States will continue to call out Iran’s dangerous actions, but the world cannot continue to allow these blatant violations to go unanswered. Iran needs to know that there are consequences for defying the international community. It’s time for the Security Council to act.”