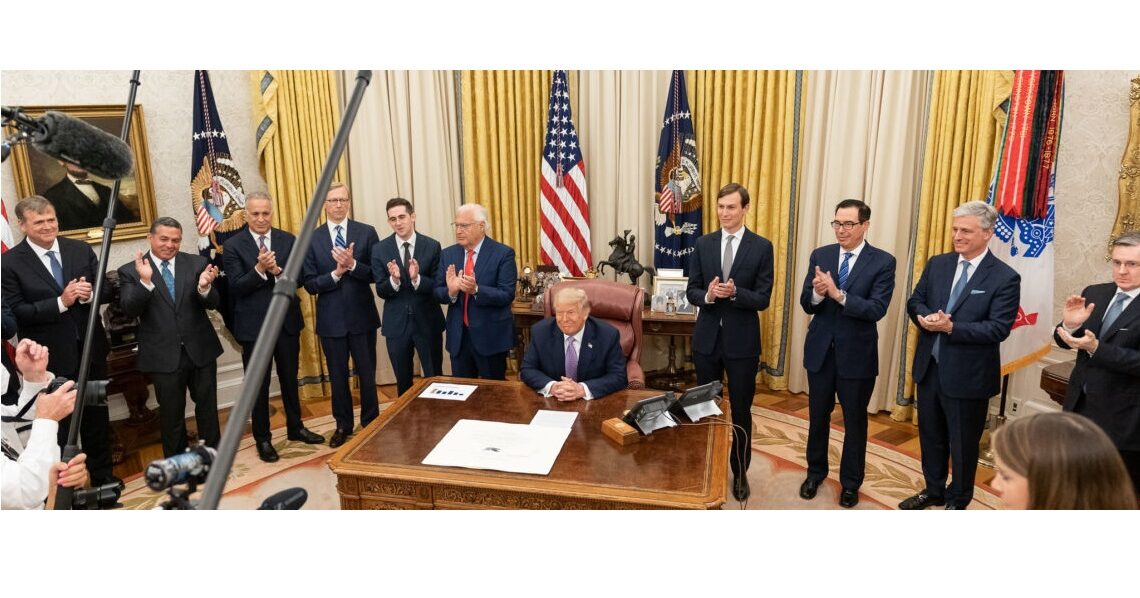 “Our vision is one of peace, security, and prosperity—in this region, and in the world. Our goal is a coalition of nations who share the aim of stamping out extremism and providing our children a hopeful future that does honor to God.”

SECURING A HISTORIC AGREEMENT: President Donald J. Trump has secured the first agreement to normalize relations between Israel and a major Arab country in decades.