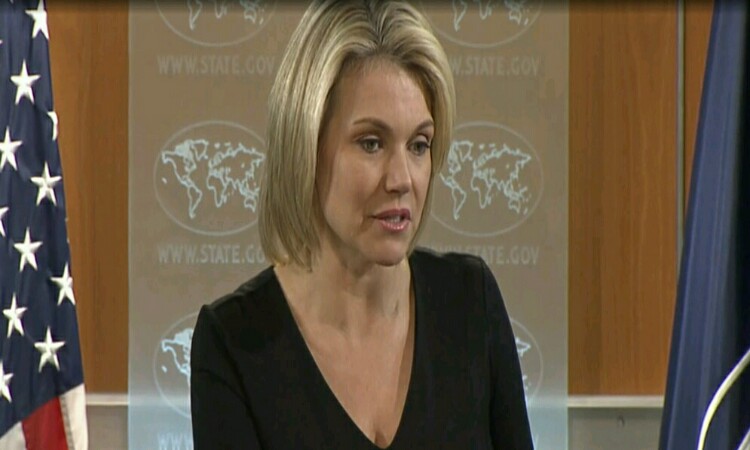 The United States strongly condemns today’s Houthi missile attack on Riyadh. We support the right of our Saudi partners to defend their borders against these threats, which are fueled by the Iranian regime’s dangerous proliferation of weapons and destabilizing activities in the region. The Houthis’ continued attacks on Saudi population centers calls into question their commitment to helping shape a peaceful, prosperous, and secure future for Yemen.We continue to call on all parties to return to UN-facilitated political negotiations and move toward ending the war in Yemen.