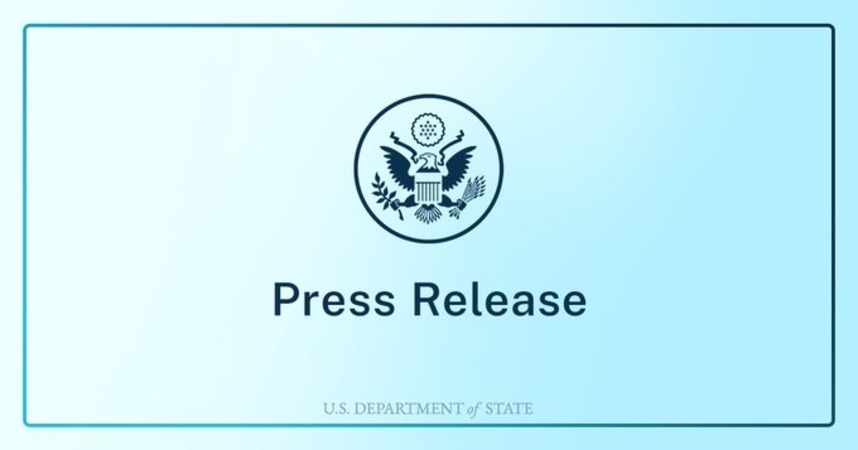 OFFICE OF THE SPOKESPERSON

The text of the following statement was released by the G7 foreign ministers of Canada, France, Germany, Italy, Japan, the United Kingdom, and the United States of America, and the High Representative of the European Union.

We, the G7 Foreign Ministers of Canada, France, Germany, Italy, Japan, the United Kingdom, the United States of America, and the High Representative of the European Union, are united in our condemnation in the strongest possible terms of Russia’s war of aggression against Ukraine and its continued violations of Ukraine’s sovereignty, territorial integrity, and Independence.

President Putin’s efforts to incorporate Donetsk, Luhansk, Kherson and Zaporizhzhya regions into the territory of the Russian Federation constitute a new low point in Russia’s blatant flouting of international law, and yet another example of Russia’s unacceptable violations of Ukraine’s sovereignty, the UN Charter, and the commonly agreed principles and commitments of the Helsinki Final Act and the Paris Charter.

We will never recognize these purported annexations, nor the sham “referenda” conducted at gunpoint.

We reiterate our call for all countries to condemn unequivocally Russia’s war of aggression and its attempt to acquire territory by force. We call on the broader international community to reject Russia’s brutal expansionism, its efforts to deny Ukraine’s existence as an independent state, and its blatant violation of the international norms that guarantee international peace, security, and the territorial integrity and sovereignty of all states.

We will impose further economic costs on Russia, and on individuals and entities – inside and outside of Russia – that provide political or economic support to these violations of international law. We are unwavering in our support for Ukraine’s right to defend itself against Russia’s war of aggression and its unquestionable right to reclaim its territory from Russia.

We reiterate our condemnation of Russia’s irresponsible nuclear rhetoric. It will not distract or dissuade us from supporting Ukraine, for as long as necessary.

Russia must immediately stop its war of aggression, withdraw all of its troops and military equipment from Ukraine, and respect Ukraine’s independence, sovereignty, and territorial integrity within its internationally recognized borders. We reaffirm that the regions of Donetsk, Luhansk, Kherson and Zaporizhzhya as well as Crimea are integral parts of Ukraine.