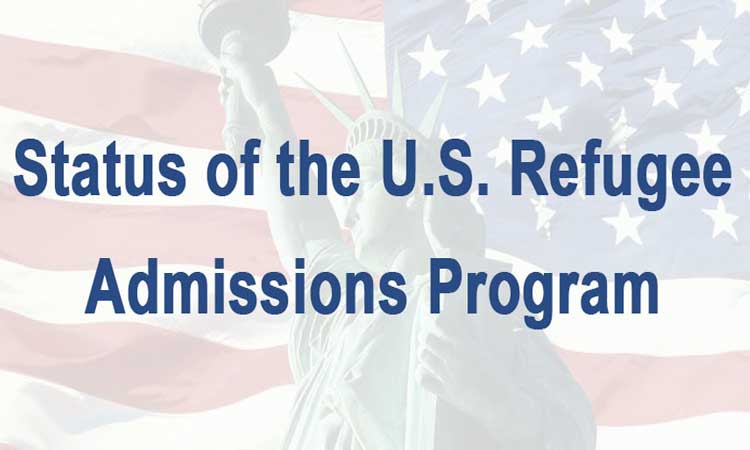 Based on Section 6(a) of Executive Order 13780, “Protecting the Nation from Foreign Terrorist Entry into the United States,” the U.S. government undertook a 120-day review of the U.S. Refugee Admissions Program (USRAP) to identify and implement additional security screening processes in order to uphold the safety of the American people.

As a result, the President has issued a new Executive Order that provides for the general resumption of the USRAP.

While the Departments of State, Homeland Security, and Office of the Director of National Intelligence have jointly determined that the screening and vetting enhancements to the USRAP are generally adequate to ensure the security and welfare of the United States and therefore that the Secretary of State and Secretary of Homeland Security may resume that program, they have also concluded that additional in-depth review is needed with respect to refugees of 11 nationalities previously identified as potentially posing a higher risk to the United States.  Admissions for applicants of those 11 potentially higher-risk nationalities will resume on a case-by-case basis during a new 90-day review period.

For family members who are “following-to-join” refugees that have already been resettled in the United States, additional security measures must also be implemented for all nationalities.  Admissions of following-to-join refugees will resume once those enhancements have been implemented.

The United States will continue to resettle more refugees than any other country in the world, and we will continue to offer protection to the most vulnerable refugees while upholding the safety and security of the American people.  The United States remains the world’s leader in humanitarian assistance to refugees and displaced persons, providing more than $8 billion in FY 2017.