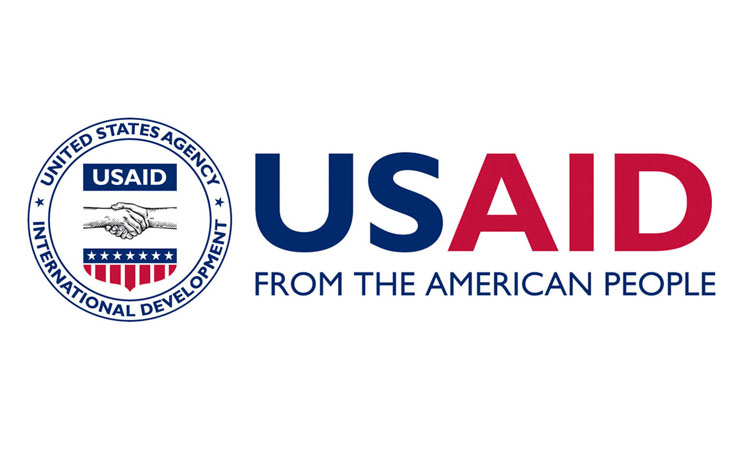 U.S. Department of State
Office of the Spokesperson
Readout
June 22, 2018

The below is attributable to Spokesperson Heather Nauert:

Deputy Secretary of State John J. Sullivan and USAID Administrator Mark Green met yesterday with representatives of international and non-governmental organizations to discuss the conflict in Yemen and developments in Hudaydah, and the withdrawal of Houthi forces. The representatives urged against continued Coalition operations to capture the port, and expressed concern about the humanitarian implications of prolonged conflict over control of the port. They worried about the possibility of famine in the country. They noted a decline in ships offloading supplies, as well as an uptick in the number of people displaced from the area. They raised the importance of Coalition de-confliction activities to protect humanitarian facilities and movements.

The Deputy Secretary endorsed UN Special Envoy Martin Griffiths’ efforts to avoid an escalation in fighting by brokering a compromise over the management of the port. The Deputy Secretary observed that this initiative could reinvigorate a political process towards a political settlement. He underscored the U.S. commitment to a political solution. In addition, he indicated that the United States has been clear with Saudi and Emirati officials that the destruction of critical infrastructure or disruption of the delivery of vital humanitarian aid and commercial goods is unacceptable. He reinforced that Hudaydah remains the essential gateway for humanitarian relief and commercial imports. He agreed that the port is critical to efficient delivery of humanitarian assistance to the majority of Yemen’s population.